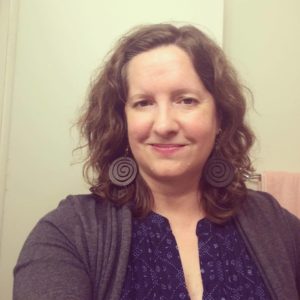 Parker became All-Options’ first Executive Director in December 2013 after serving as Board President for four years. Parker is a longtime advocate for reproductive health and justice, and a natural-born network weaver who loves to connect people, organizations, and issues. She is proud to serve on the Steering Committee of All* Above All. Before joining the staff at All-Options, Parker was Executive Director of the California Coalition for Reproductive Freedom, a statewide coalition of more than 40 organizations. Previously, she spent 10 years at ACCESS Women’s Health Justice as Healthline Coordinator, board member, and Executive Director. Parker received her Masters of Social Work from University of California, Berkeley. Born and raised in central Pennsylvania, Parker now lives in Oakland with her son.